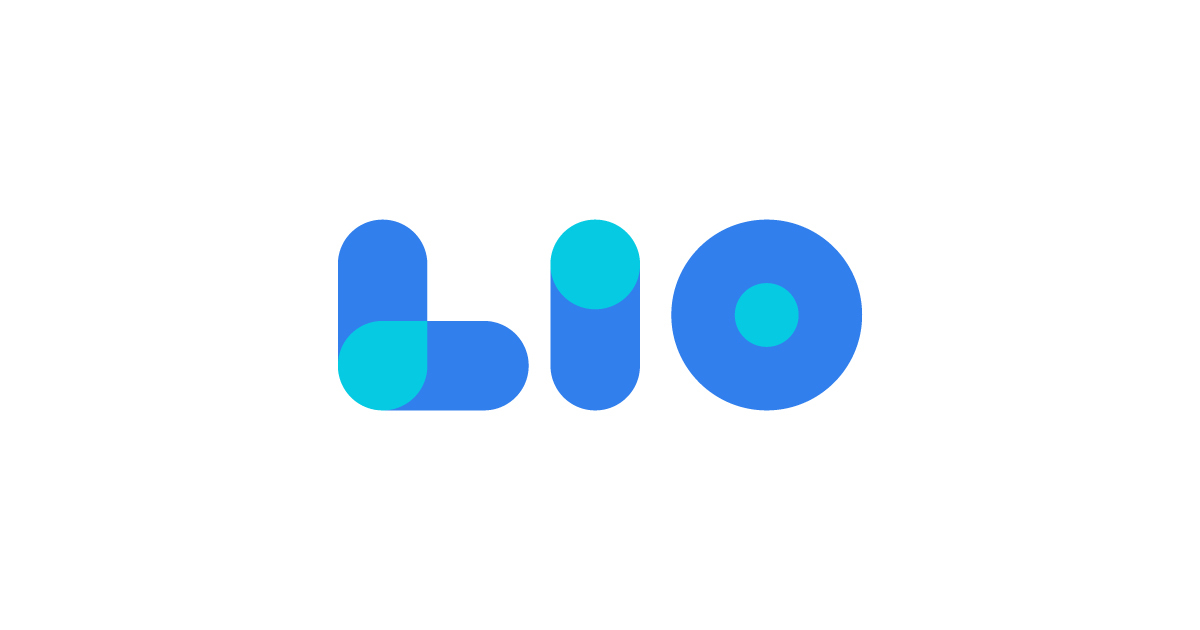 The company plans to use the investment primarily to expand the engineering team and increase the number of users of the mobile app.

Lio, a SaaS company that helps its users organize their business and personal data on mobiles, announced that it has raised $5 Mn in seed funding. The investment was led by Sequoia Capital India and Lightspeed India.

Lio helps its users organize their data efficiently on their mobile phones. The problem the company is addressing is the lack of high quality data creation & sharing software built for the mobile first user. Given that in India alone over 100 mn users have come online on the mobile as their first internet device over the past year, globally, there is a large gap for mobile first data creation & management software. The company has built the product in stealth mode and has now announced the fundraise after seeing strong growth & adoption over the past 6 months.

Lio is used for a variety of tabulation, calculation and organizing needs, such as creating tables of customer/stock/payment data for businesses or organizing to-do lists, class schedules/wedding registries. Given the diverse use cases, the product’s user base spans the spectrum from home businesses to solopreneurs, small to medium businesses, and even a variety of individuals such as farmers, doctors, salespersons, taxi drivers, students, housewives etc.

The product was launched in November 2020 and has grown rapidly, crossing 1 million downloads on the app store within 9 months. In July 2021, the app was also launched in Indonesia, and has seen strong adoption. Currently, application is available in 10 Indian languages and Bhasha indonesia, with approx 45% usage in vernacular languages.

“The investment by Lightspeed India and Sequoia Capital India helps accelerate Lio’s vision of enabling small businesses to be smarter by leveraging their business data for better decision making. We aim to achieve this by helping people organize their data using a simple yet powerful mobile app that they can customize to their needs.” said Anupam Vijayvergia, co-founder & CEO of Lio.

Lio users can organize their information across 60+ data templates which are organized by professional and interest-based communities. These templates are available in communities which are organized by professional affiliation (such as taxi, shopkeepers, restaurant owners, insurance agents, realty brokers, etc.) and by personal interest groups (such as fitness, travel, apartment etc).

“With this investment, we aim to scale up the engineering and product team at Lio. We are proud to be a first-of-a-kind platform that enables mobile first users to be a smarter version of themselves leveraging the data templates created by other users in their community, which makes Lio progressively better for every successive user”, said Anurag Vijayvergia, co-founder & CPO Lio.

The company has strengthened the leadership team recently by bringing on board Madhu Sudhan as VP – Business, to drive business expansion. Madhu Sudhan has a background in finance with stints in investment banking, private equity investing and has subsequently been an entrepreneur building Loanzen, a fintech venture in the small business lending space. Prior to Lio, he was heading growth at Sensehawk, a SaaS startup. Madhu Sudhan is a graduate from IIM Bangalore.

“The global pandemic drove a step function jump in digital transactions for mobile-first small businesses and prosumers. As a result, the need for an easy-to-use mobile-centric platform that enables collection, analysis and sharing of data is more acute than ever,” said Dev Khare, Partner at Lightspeed. “We are proud to partner with Anupam and Anurag to scale out Lio globally”

Lio is a SaaS (software as a service) company and has optimized its mobile-first approach for tabulating, calculating and sharing data on your phones. With increased adoption of mobiles as a primary business platform and usage of digital payments, the company believes that small businesses are digitizing at a rapid pace. Therefore, there is a felt need for a layer of data management for the mobile first users. Launched in November 2020, Lio is a mobile application that simplifies the process of recording and managing data for its users. It is a remote-first organisation, working with its team spread across 10 different cities. Set up with an aim to help users efficiently manage their business and personal data on their mobile phones, Lio is the brainchild of twin brothers – Anupam Vijayvergia and Anurag Vijayvergia.